*** Please look under "PRODUCTIONS" and go to "BRUNDIBAR," "ALL ABOUT BRUNDIBAR," "Terezin Specialists," "Remembrance Seder," "Holocaust Presentations," for details of presentation. 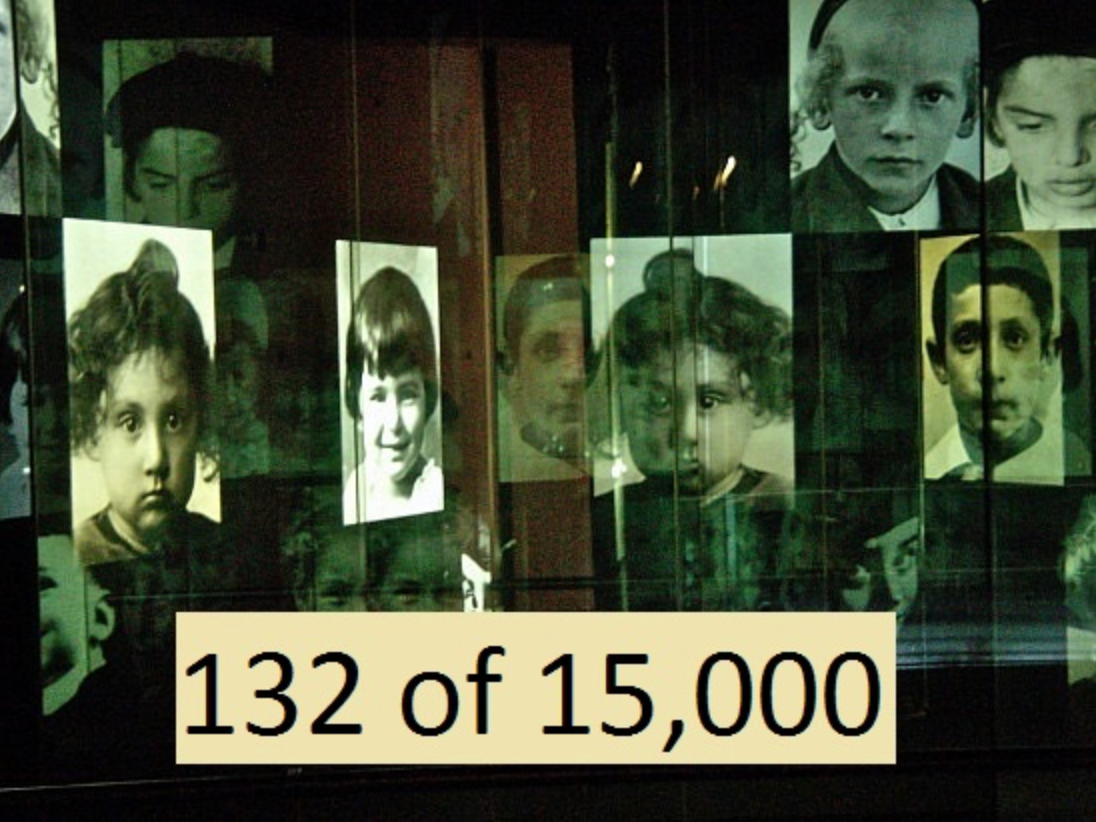 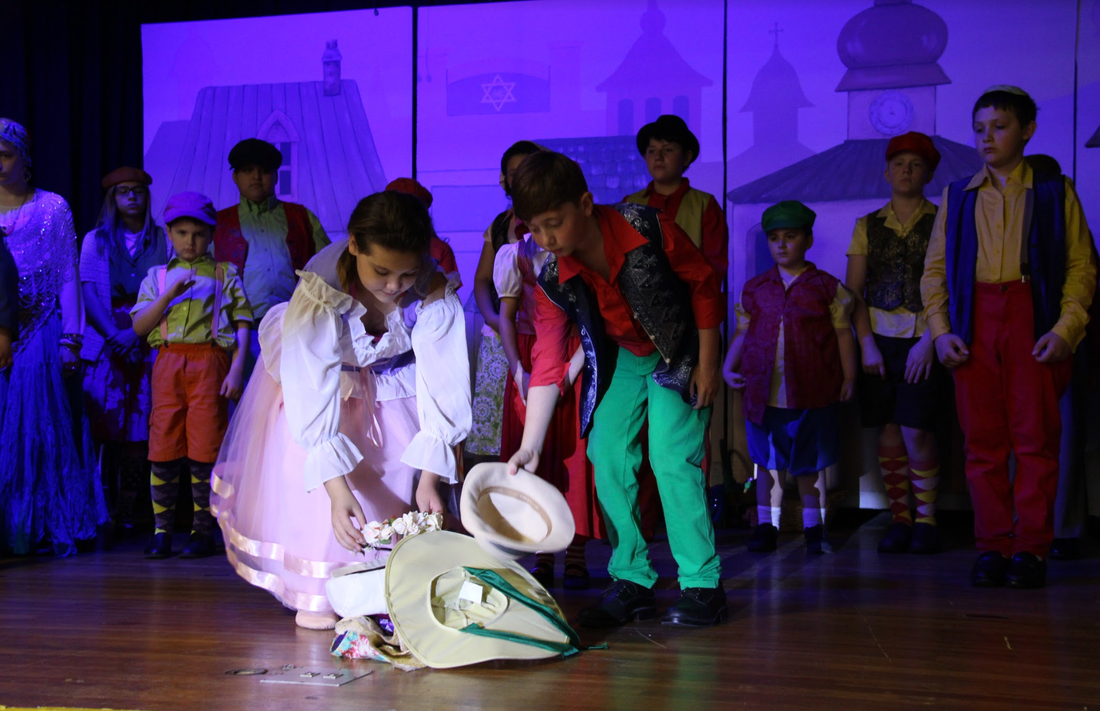 ​ATTENTION TO A FEW SLIDES --

SLIDE 13:  A group is targeted strictly because they belong to a so-called race, the leader is assisted by helpers who do so unquestioningly, the dalmatians are rounded up and kept inside fenced area with eventual death staring them in the face. There are rescuers, the dalmatians do not understand the why of what is happening to them, and the evil villain is a charismatic figure who demands unwavering loyalty.  The book is $6.99 on Amazon.

Stories, whether it is a children's story, an opera, a play, or a classic novel, should serve as both a window and a mirror. Brundibar gives us a window into the lives of the children who were incarcerated in Terezin during the Holocaust. It also acts as a mirror, as we reflect on our own lives and on our role in society. It serves as a call to action, just as the words of the cat, the sparrow, and the dog in the opera called the children to action. Maurice Sendak and Tony Kushner have added additional lines from the bully Brundibar:
“They believe they’ve won the fight,
they believe I’m gone-- not quite!
Nothing ever works out neatly--
Bullies don’t give up completely.
One departs, the next appears,
And we shall meet again, my dears!
Though I go, I won’t go far--
I’ll be back. Love, Brundibar!”

Every discussion of the Holocaust and of Brundibar, whether one focuses on the simple, straightforward story of the children prevailing over the bully or goes deep into the historical context, should end with a call to action. What role will we take in our world? What will we do when we encounter prejudice, discrimination, or bullying? What will we do to ensure we are rescuers rather than perpetrators or bystanders?